You are viewing a preview version of this site. The live site is located at: https://jewishmontgomery.org 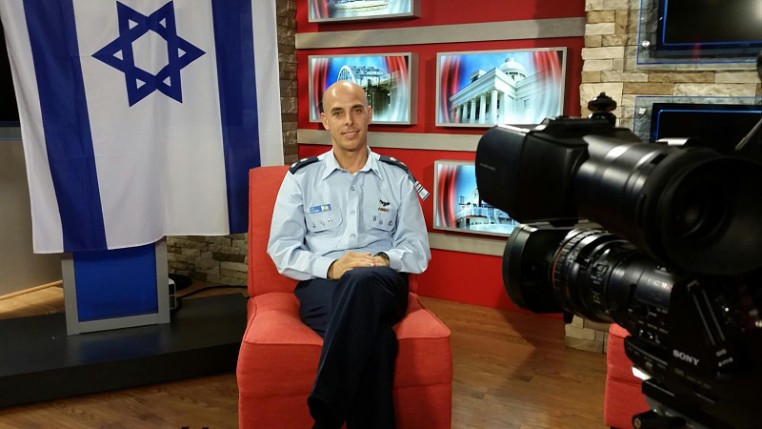 WAS RAISED TO HELP THE PEOPLE IN ISRAEL

In the summer of 2014, rockets rained down on Israel for 50 days. Residents of southern cities such as Sderot, Ashkelon, Ashdod, Be'er Sheva, and those living in our sister region of Yoav were left constantly fleeing to bomb shelters. Locations further north, including Jerusalem and Tel Aviv, also heard the sirens sound. Schools and camps were closed; businesses couldn't operate, and the economy was at a standstill. The Jewish Federation of Central Alabama partnered with Jewish communities across North America to "Stop the Sirens," providing emergency aid to alleviate the pain and suffering of Israelis living in harm's way. The money we raised through the Israel Emergency Campaign helped provide care for homebound elderly and disabled adults during this time of terror, respite for tens of thousands of children fleeing rocket attacks and crisis counseling for Israelis who were overwhelmed by anxiety and in need of relief. Funds raised provided emergency grants to families directly impacted by the rocket fire.